We invited artists, designers, small business owners, and creative entrepreneurs to join Wake Forest & NEW INC for a special workshop where participants can level-up their skills while also coming together to dream up post-pandemic creative business ideas for the Winston Salem community.

Led by Dan Cohen, Professor of Entrepreneurship at Wake Forest University, participants got hands-on with IDEATE, a methodology co-created by Professor Cohen that is designed to spark fresh, entrepreneurial thinking. Over the course of 90-minutes, Professor Cohen will lead participants step-by-step through the method so they can learn how to apply it to their own practice, while also working small groups to test lessons learned by identifying transformative business opportunities for Winston Salem.

Through our Beta Bonfire series this past year, we explored topics such as scaling a creative business idea, growing a team and engaging a community with equity as a core value, and applying an artistic lens to reimagine new solutions for old problems. Pulling all these inspiring talks together, we are excited for this workshop opportunity to collectively imagine Winston Salem’s next chapter. 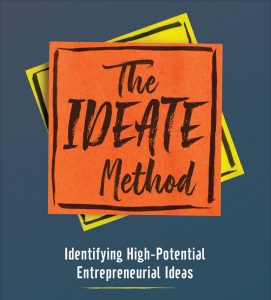 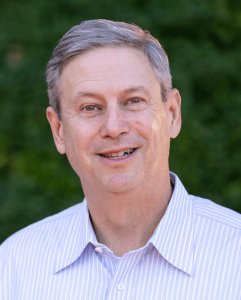 After a successful fifteen-year career as an entrepreneur that included founding, growing, and ultimately selling his startup, Dan Cohen transitioned to academia full time in 2005 when he accepted a faculty appointment at The University of Iowa’s Tippie College of Business from 2005-2007.  While at the University of Iowa, Cohen earned accolades for teaching, advising and mentoring excellence before moving on to Cornell University from 2007 to 2015. While at Cornell, Dr. Cohen taught courses on entrepreneurship and business at the undergraduate, graduate, and executive levels and founded and directed eLab — Cornell’s entrepreneurship accelerator program hailed by Forbes Magazine as a major driver of Cornell’s ascent to a #4 national ranking in entrepreneurship. Professor Cohen was also awarded Cornell’s Robert N. Stern Memorial Award for Mentoring Excellence in 2012.